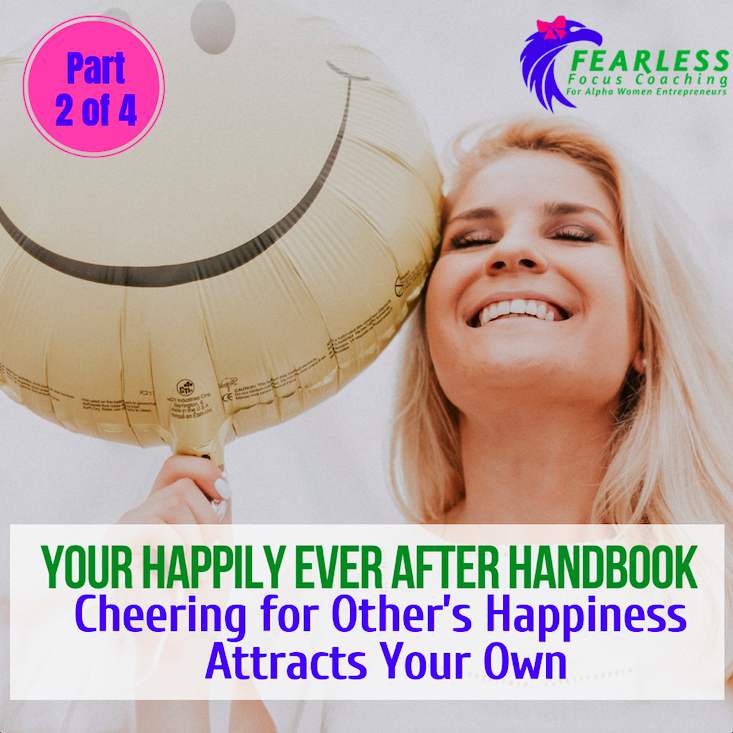 You want your Happily Ever After?
Read on Alpha!

The question you get to answer this month is DO YOU SUPPORT?

You cannot receive anything you despise. 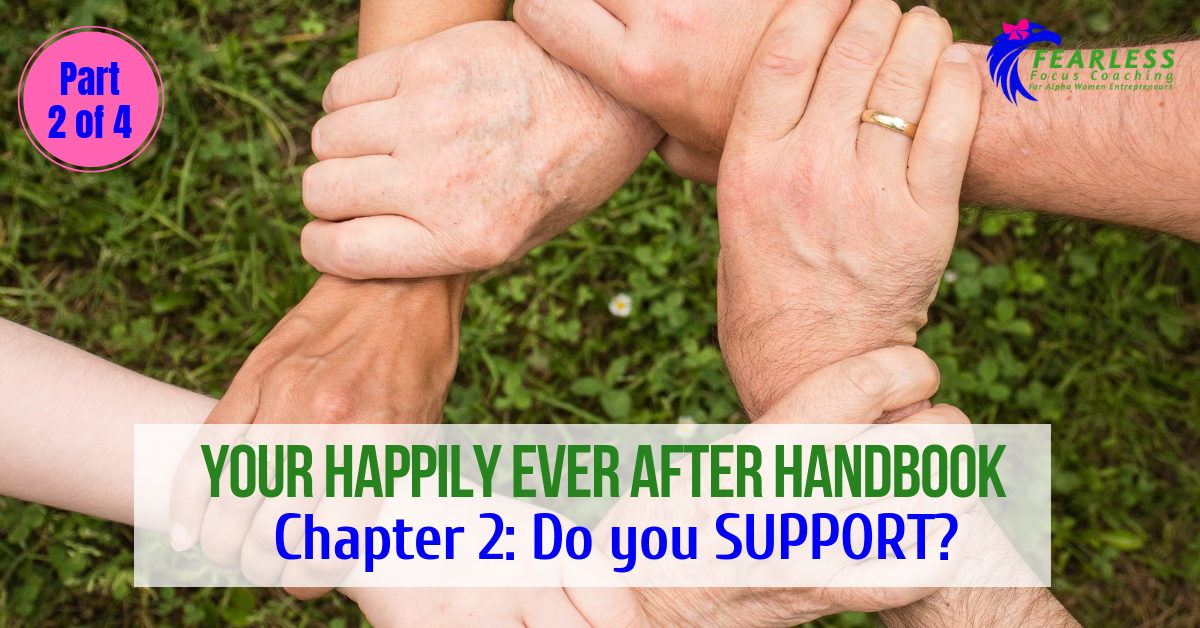 Cheer for Someone ELSE

Cheering for others’ happiness attracts your own. Let me say that again because that’s pretty much the whole point this week.

You need to find a way to cheer for other people‘s happiness as if you were receiving it yourself.

It puts you in the same H.E.A. energy and most importantly it shows the Universe that you really really like whatever it is you’re cheering for.

That brought up a lesson for her in fear which she had to tackle-and she did :-). Notice if this is you!

To her credit, this was probably the eighth time I had cried out “It’s him! It’s him!“ It’s important that if your friend thinks she is starting a happily ever after and YOU have your doubts, that YOU BE WILLING to suspend your doubts and fully support her until it’s actually proven that it’s not one.

There are many people that you CANNOT tell I think I am starting a H.E.A. because their doubts will mess up your belief.

You need to BE the support that you are going to need in order to start your own happily ever after.

The easiest way to literally SURROUND yourself in the energy of what you want to bring into your life. 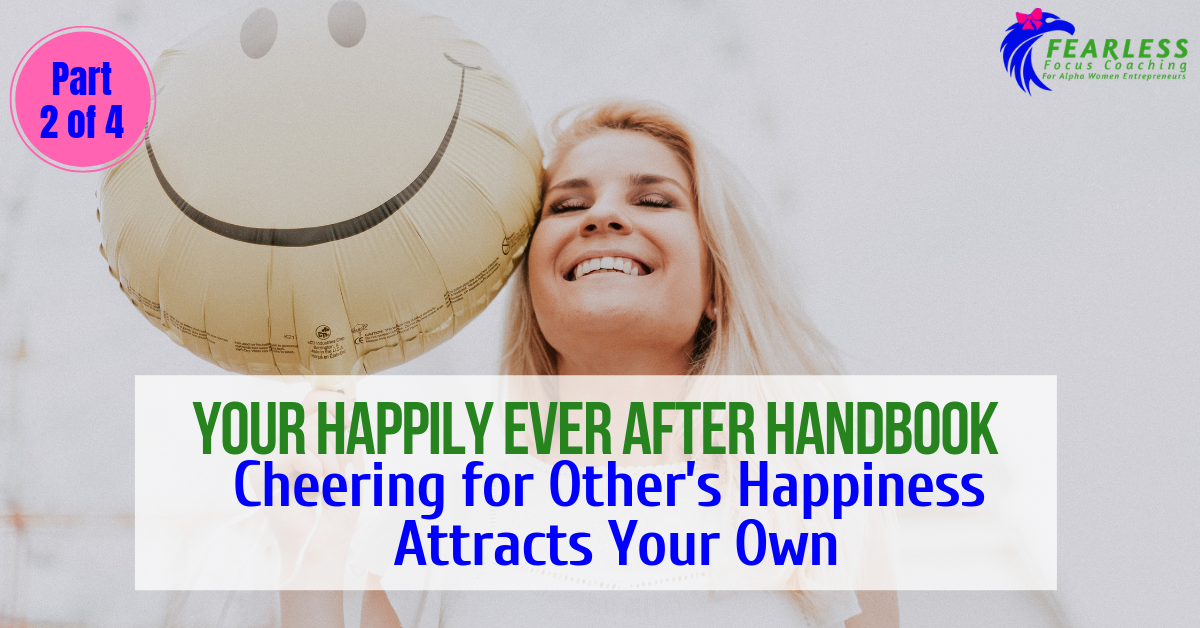 What If I Don’t Have Anyone Around Me in their

Read a romance novel (yeah you read that right) and cheer for hers.

Imagine your friends looking for happily their ever after, finding one now and cheer THAT on in your head.

But Tanya, shouldn’t I just imagine cheering for MY OWN happily ever after?

Nope. Not just yet.

That tends to be the hardest way to do this because you mostly do not have enough belief in your OWN happily ever after coming. Too many blocks and too much past “experience” on why it CAN’T happen.

If you bump into a 15-year-old girl who is CERTAIN she’s just met the love of her life who she will marry-instead of talking her out of it, cheer for her and with her.

Show the Universe that you LIKE and BELIEVE in what you want! I still cheer for my own and any others I can see 🙂

P.S.S  Do you want to know who is my biggest supporter and my happily ever after right now? My mate, Michael. 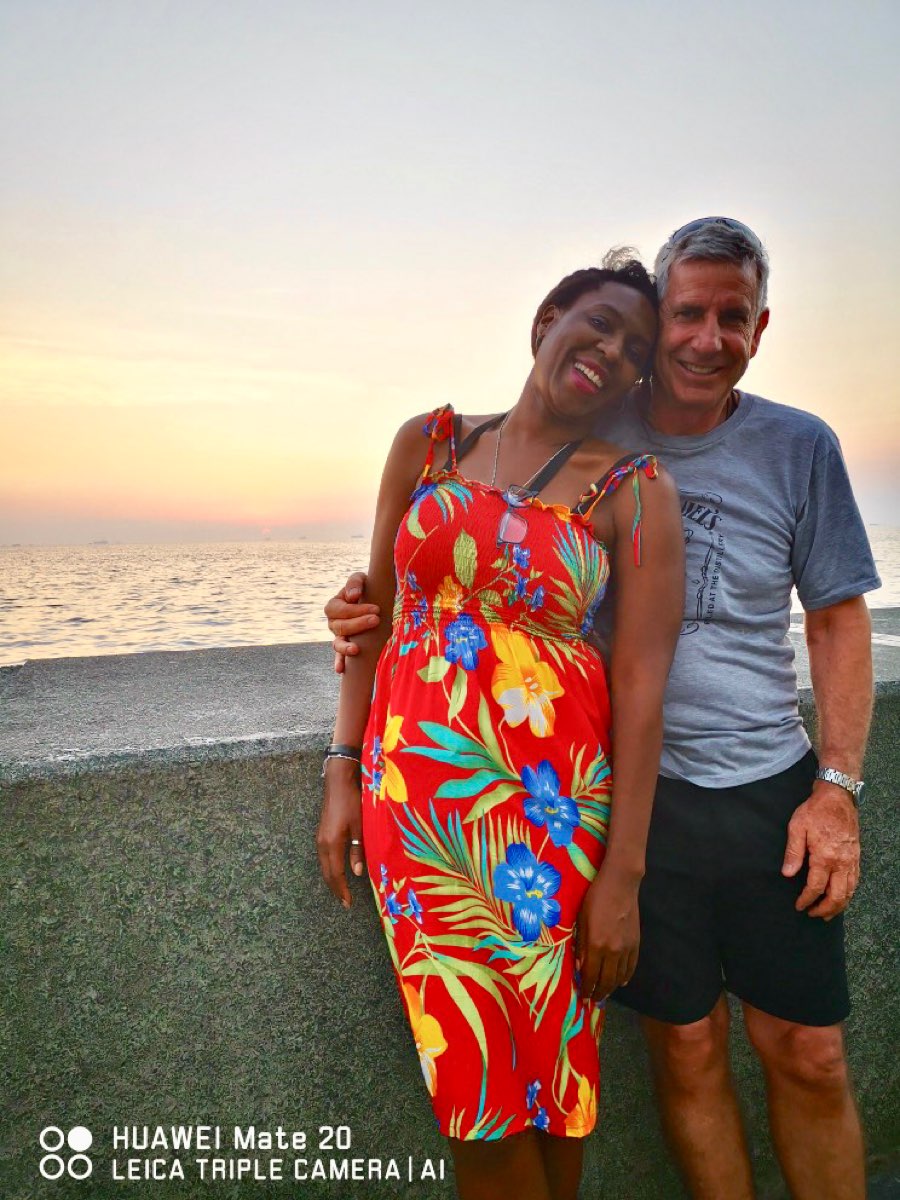 He is sitting next to me on a hot night, on a curb in front of Shakey’s Chicken in Manila, Philippines to get free Wi-Fi so I could finish my coaching post after 2 hours at the spa AND carrying a ridiculously heavy bag with all my shopping. Happily Ever Afters are real. 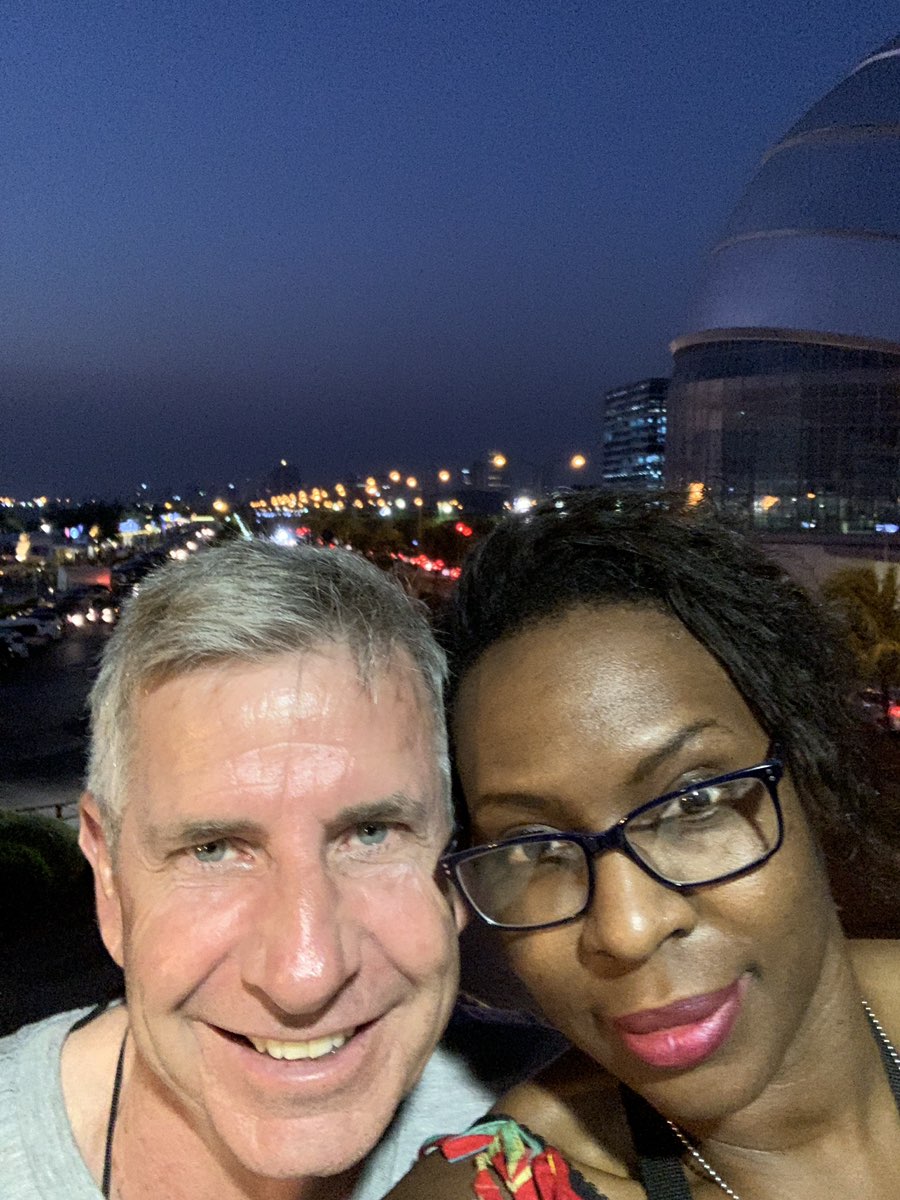